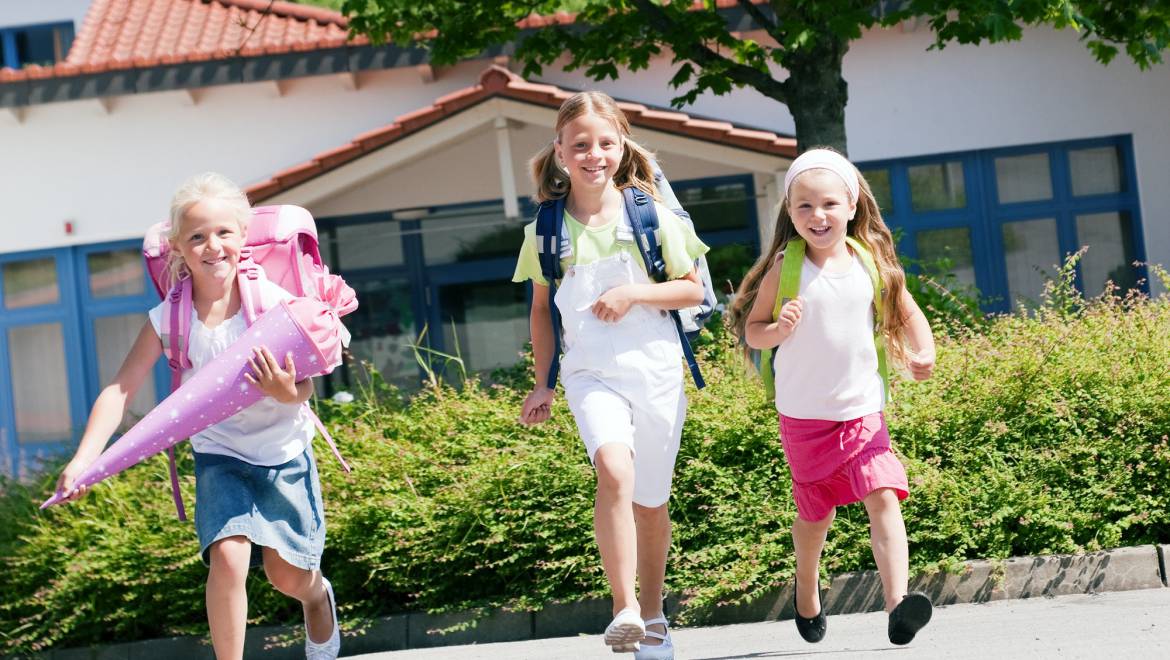 Students, families, teachers and staff at schools throughout Southern California recently participated in the fall Fire Up Your Feet Challenge. Schools competed for awards to help support physical activity and wellness events, such as the walking school bus program where children meet in a central location and walk to school with one or more adults. Awards can also be used to purchase much needed athletic equipment, bike racks, safety vests and other gear to promote more walking and biking. In Southern California, Twinhilll Elementary School in Riverside earned the first place award of $5,000. Southern California winners include:

Fire Up Your Feet was launched in 2013 as part of the Kaiser Permanente Thriving Schools initiative to encourage increased physical activity before, during and after school. Since then, more than $200,000 has been awarded to participating schools throughout Kaiser Permanente’s seven regions.

At participating schools, parents, students, teachers and staff members logged on to the online Fire Up Your Feet activity tracker to chart their physical activity during the month-long challenge. Schools could win awards in several categories, including most overall participation, highest weekly activity tracking numbers, bicycling, and walking.

School participants have found that getting regular physical activity is just one of the benefits of being involved in the Fire Up Your Feet Challenge. "Physical activity is so essential to supporting the health of students, families, schools and communities, and many of us just don't get enough of it," said Peggy Agron, national director for Kaiser Permanente Thriving Schools. "That's why we're pleased to partner with the Safe Routes to School National Partnership and others to bring Fire Up Your Feet to schools as a way to support healthier schools and healthier communities.”

The next Activity Challenge is April 13-May 15, 2015. It is open to any K-8 public, private or charter school in Kaiser Permanente regions. Sign up at fireupyourfeet.org.

Learn more about healthy programs for your schools: Thriving Schools in Southern California, and Safe Routes to School.