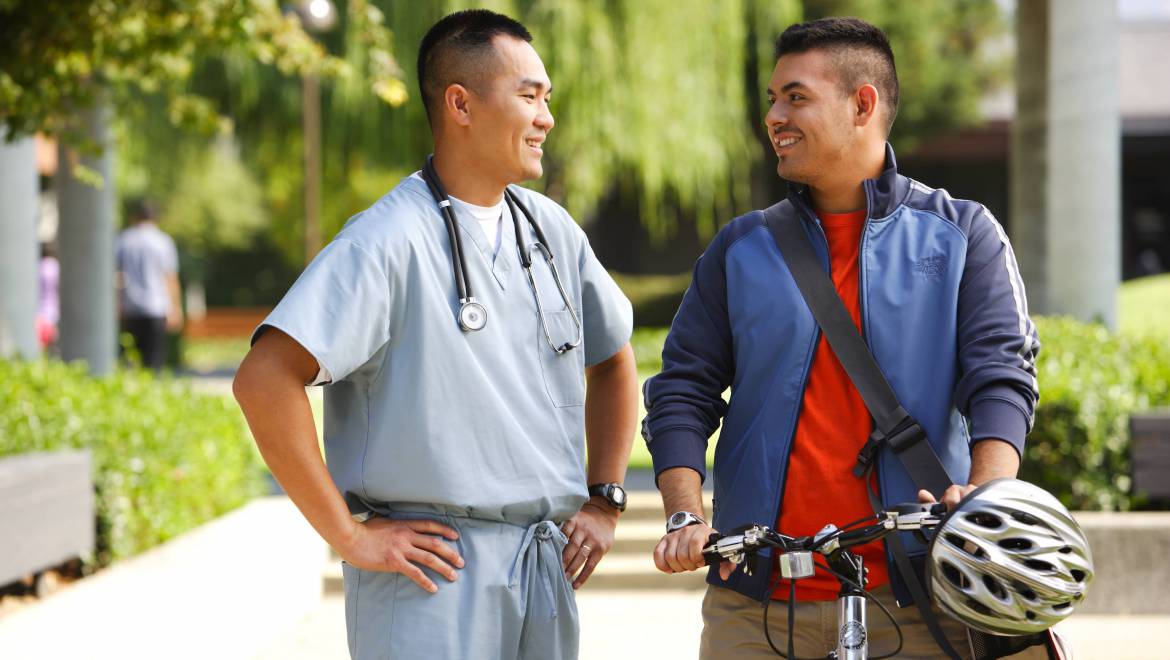 With assistance from a KPSC Community Health grant, Latino Physicians of California and MiMentor partner to recruit physician mentors to help underrepresented students apply to medical 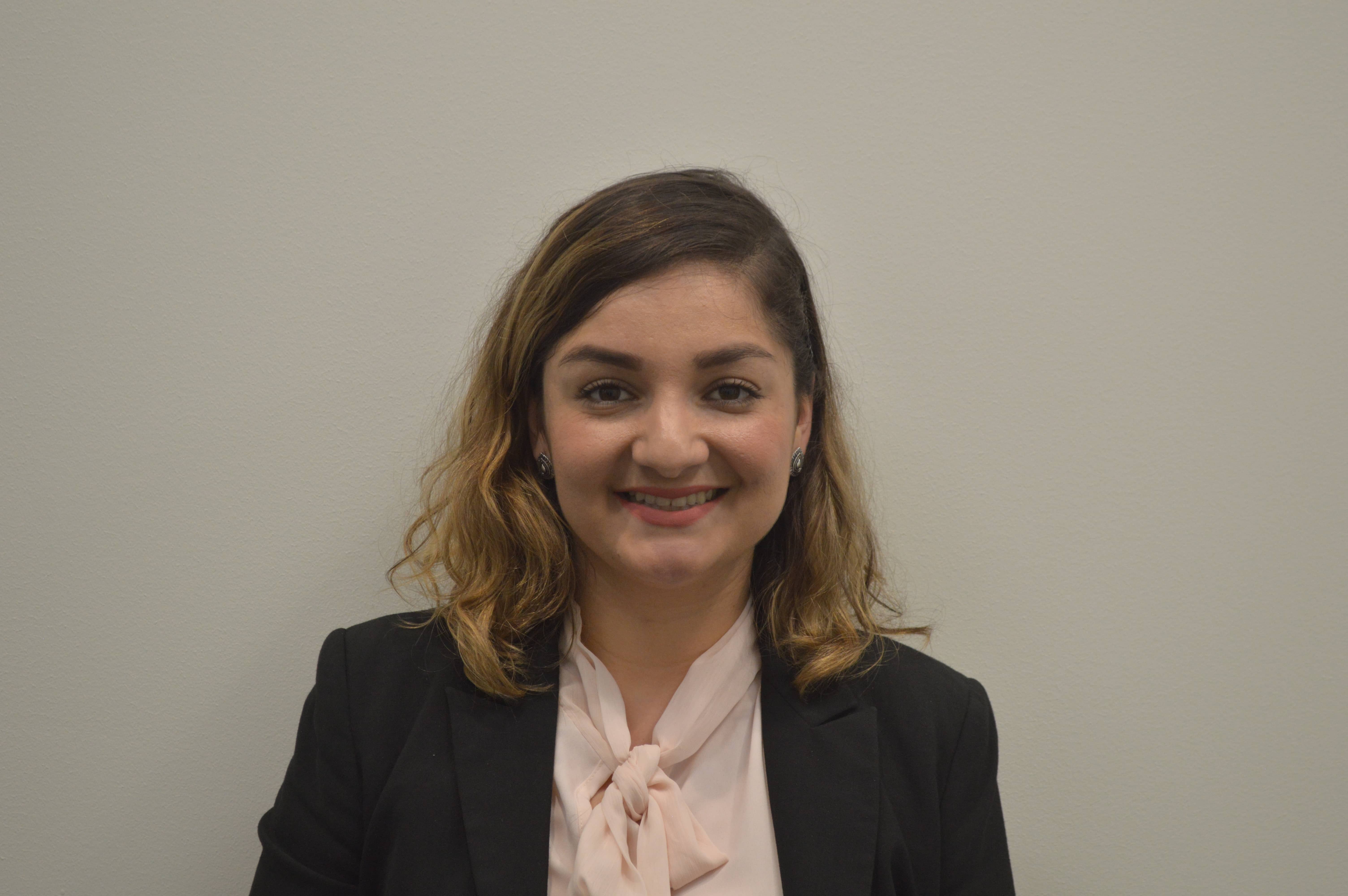 The eldest of four children who grew up with their single mother in South Los Angeles, Yadira Bribiesca proudly became the first in her family to graduate high school. But it wasn’t until her third year of college, when a family member struggled with mental health and chronic pain issues, that she found her true calling.

“I saw firsthand the need for more Latino physicians who can communicate and identify with Latino patients and their culture,” said Bribiesca. “I knew I wanted to become a doctor, to follow my passion.”

“Since 2000, the number of Latino medical school applicants has increased, but the acceptance rate has not risen at the same pace – we’re striving to change that,” said Lisa Montes, MD, pediatrician, Southern California Permanente Medical Group. Dr. Montes is a MiMentor mentor, and vice president, Alliance in Mentorships, a nonprofit organization that fundraises and supports MiMentor.

With the aid of a $50,000 community health grant from Kaiser Permanente Southern California, LPOC and MiMentor are expanding the MSR series beyond the greater Los Angeles area to include Bakersfield and Orange County. The Kaiser Permanente partnership enables LPOC and MiMentor to recruit and train more motivated mentors to become knowledgeable about the medical school application process in today’s digital age and effectively counsel underrepresented students in medicine.

To help prepare pre-health cohorts for 2019-2020 and beyond, LPOC and MiMentor will hold a free “Mentor Advisor Workshop” in September in Los Angeles and Bakersfield. Prospective physician mentors, as well as current residents and medical students, are encouraged to attend the workshop. Continuing medical education credit for the event is pending approval.

Yet, nationwide, the proportion of Latino physicians – approximately 6 percent – has dropped dramatically. In 1980, there were 135 Latino doctors for every 100,000 Latinos. By 2010, that number fell to 105, about a 22 percent decrease. In contrast, the national rate of non-Hispanic white doctors increased more than 30 percent, according to an analysis published in the journal, Academic Medicine, in 2015.

“Some people feel they can trust and relate better to a doctor with their same background, who understands their cultural or religious sensitivities and language,” continued Dr. Casillas. “Unfortunately, Latinos who prefer Latino doctors have more limited options. Having more Latinos successfully enter and graduate from medical school will help improve that.”

According to the Association of American Medical Colleges, 90 percent of Latino medical students report they have either committed to, or are considering, practicing in medically underserved areas after medical school. In June, Bribiesca began her medical school journey following her acceptance into the PRIME-Leadership and Advocacy Program at the David Geffen School of Medicine at University of California, Los Angeles.

“I’m so grateful for the mentoring assistance I received – MiMentor helped me every step of the way,” said Bribiesca, who is also chief mentoring officer, MiMentor. “Now with LPOC and MiMentor working together, even more students can benefit.”

To learn more about Kaiser Permanente’s work in the community, please visit http://community.kp.org.

Latino Physicians of California and MiMentor will hold a free Mentor Advisor Workshop* to recruit and train new physician mentors as part of its Medical School Readiness series (MSR) from 8:30 a.m. to 2 p.m. on the following Saturdays:

In addition to Drs. Lisa Montes and Consuelo Casillas of Southern California Permanente Medical Group, the workshop speakers will include: