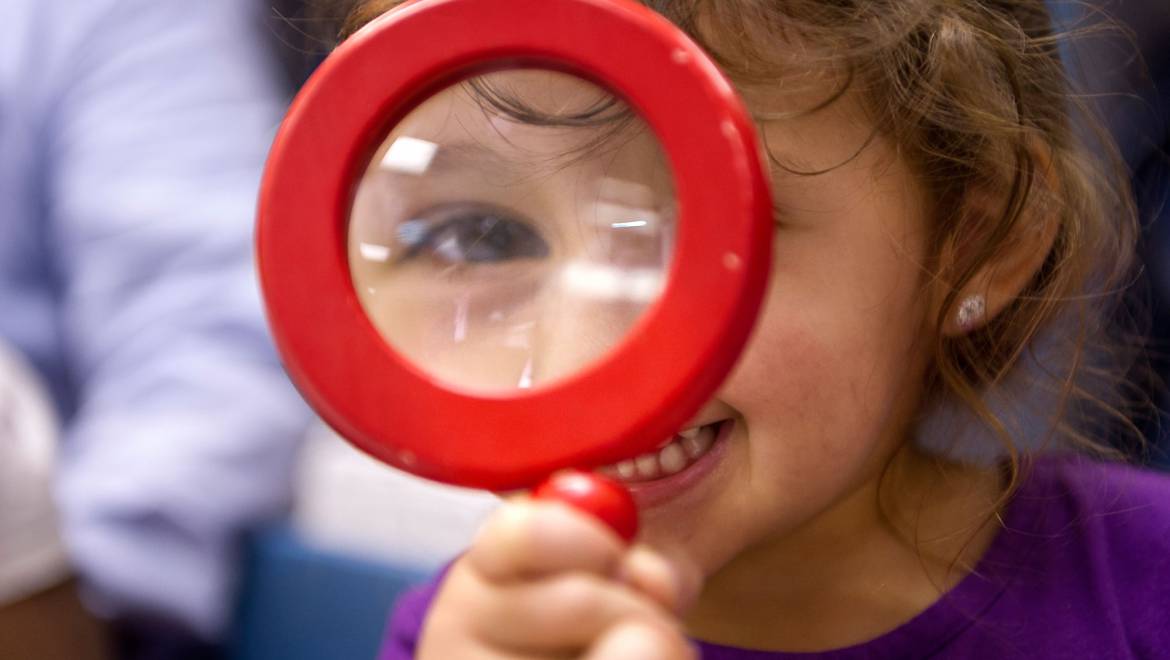 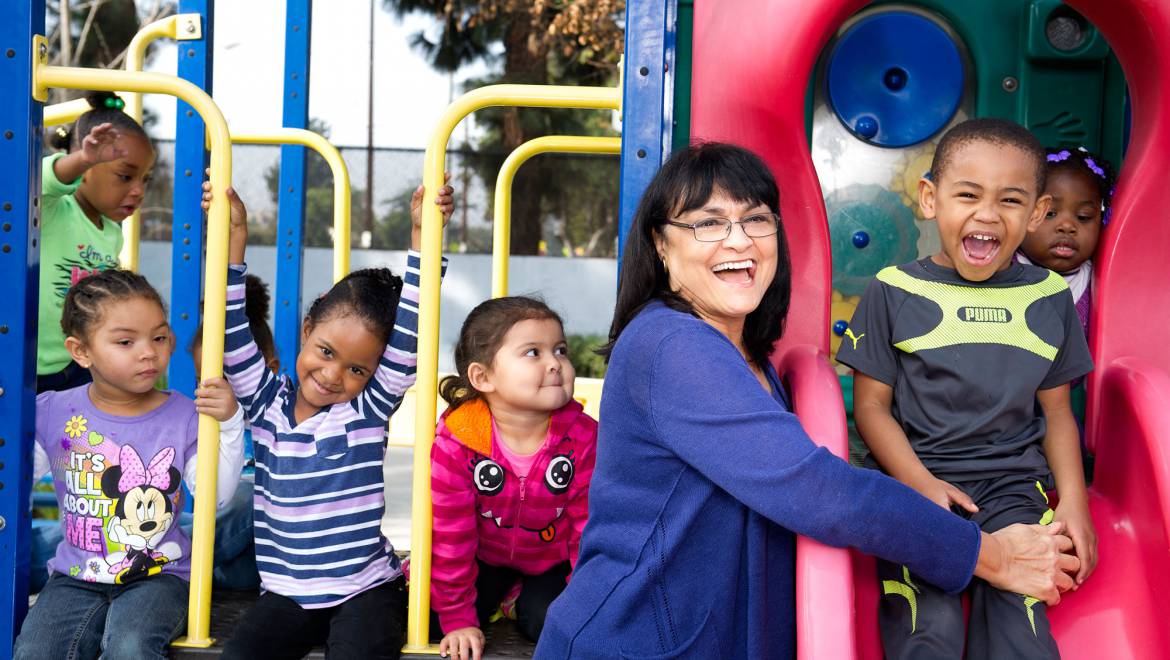 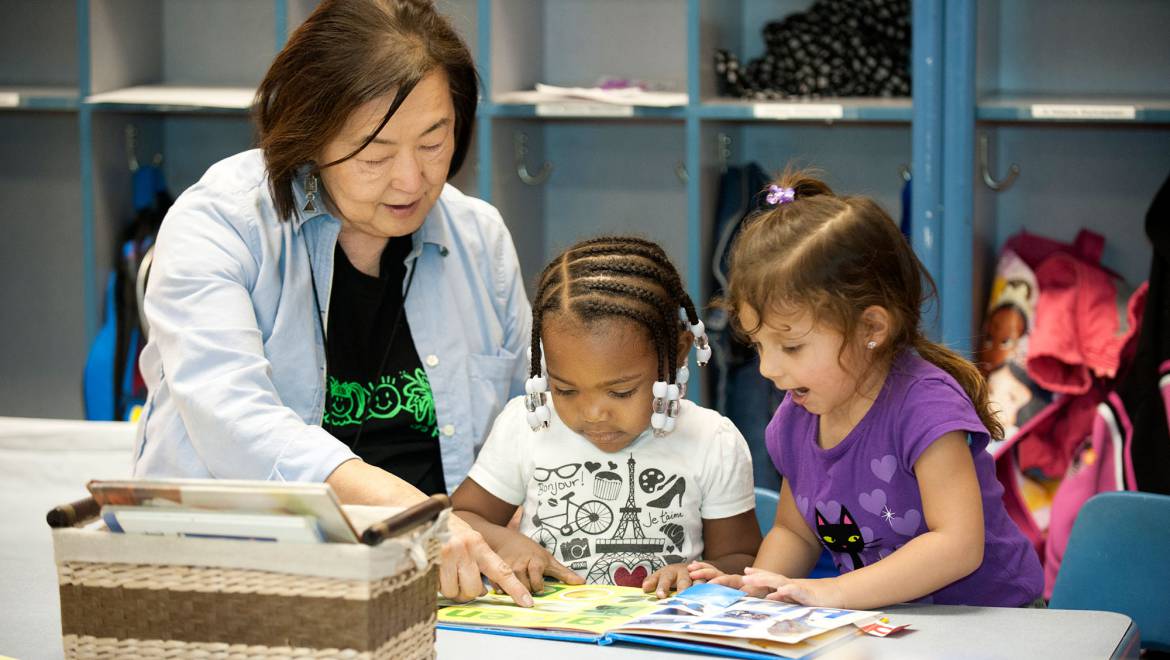 The first time Flora Sellers walked into the Watts Counseling and Learning Center (WCLC) in Los Angeles was during a walk on a lunch break in her new neighborhood. As a Kaiser Permanente member, she saw the health plan name on the door and thought it was a medical office. “I’m just glad I was nosy enough to come through here to see what was going on,” she said.

Sellers was 25-years-old when she arrived in Watts with her five-year-old son and six-year-old daughter by her side. “This place (WCLC) was like a loving home for children. Because it’s so warm and everybody really cared. They were really here for whoever needed help in any kind of way. [My kids] grew up here,” she said.

What she found was an organization with programs and people that would play a major role in her life--and the lives of her family--for four generations and more than 45 years.

Connecting to the community

In 1966, soon after the Watts Riots, Kaiser Permanente employee Bill Coggins, MSW, was charged with developing a new resource center in this small neighborhood in central Los Angeles. What Coggins found was a community struggling with unemployment, crime, inadequate housing, growing racial tensions and a mistrust of outsiders. Determined to earn the locals’ goodwill, he spent his early months engaging community leaders and members in dialogues to learn about their needs, challenges, and possible solutions.

Joanne Robinson, M.Ed., executive director of the WCLC, remembers those initial efforts. “I think people, especially in the early years, appreciated they were being listened to. And that their needs were met in a way that no other agency was doing,” she said.

By the end of 1967, Coggins had become a recognized and trusted presence in the Watts community and would soon open the facility that still serves as home to the Watts Counseling and Learning Center.

Stability and services from generation to generation

For more than four decades, the center has continually expanded and diversified its programs to cover a wide range of culturally relevant mental health, educational, and youth outreach services to the greater Watts community. According to Robinson, the center and its programs – from counseling services to education advocacy and the only nationally accredited preschool program in the area – are truly unique.

Robinson added: “These programs were born out of a desire to build access for children and parents to enable self-development. Instead of saying ‘there’s something wrong with you and I’m going to cure you,’ it was more about enabling the individual to lead and guide their children and their families. I think that feeling is still here 46 years later and is evidenced every day.”