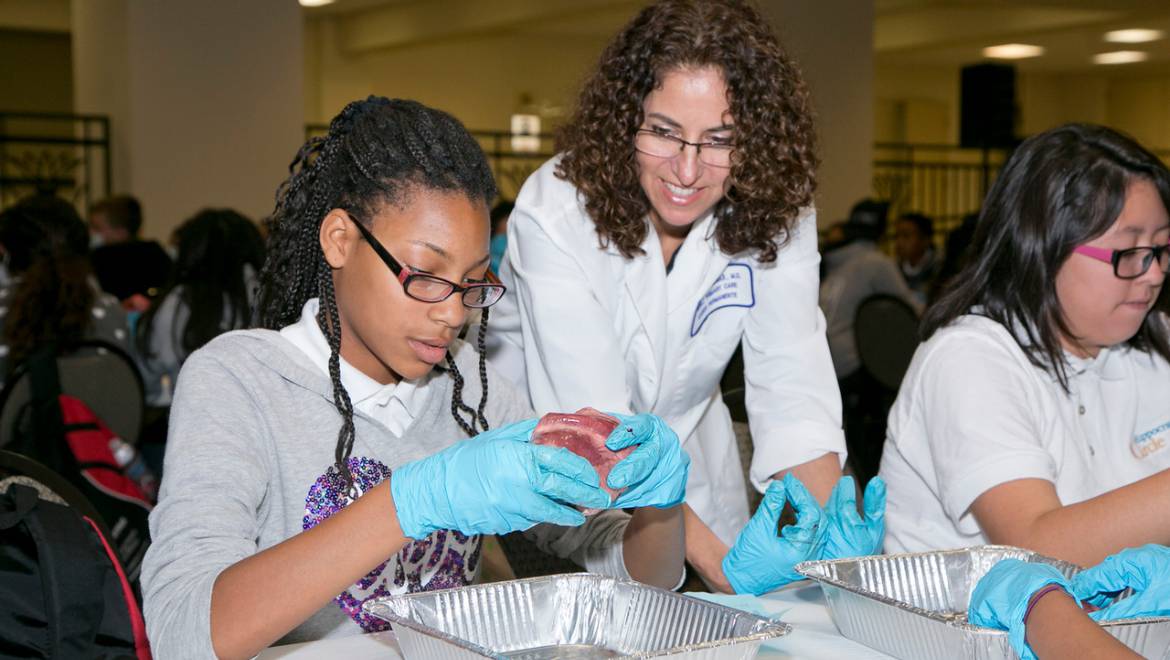 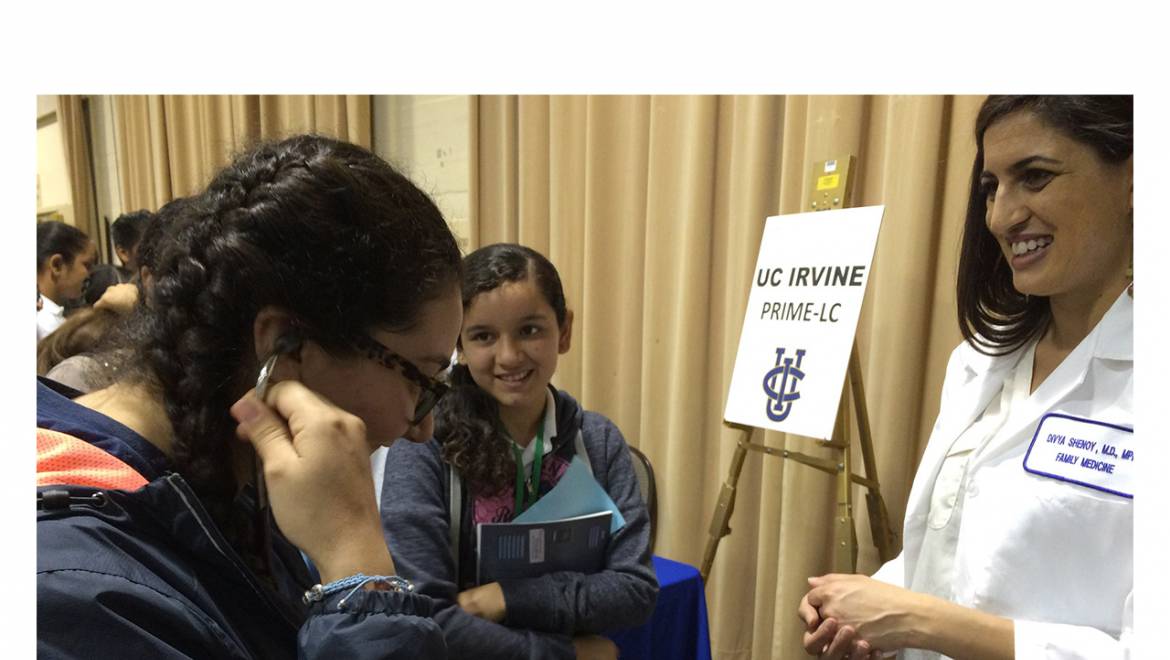 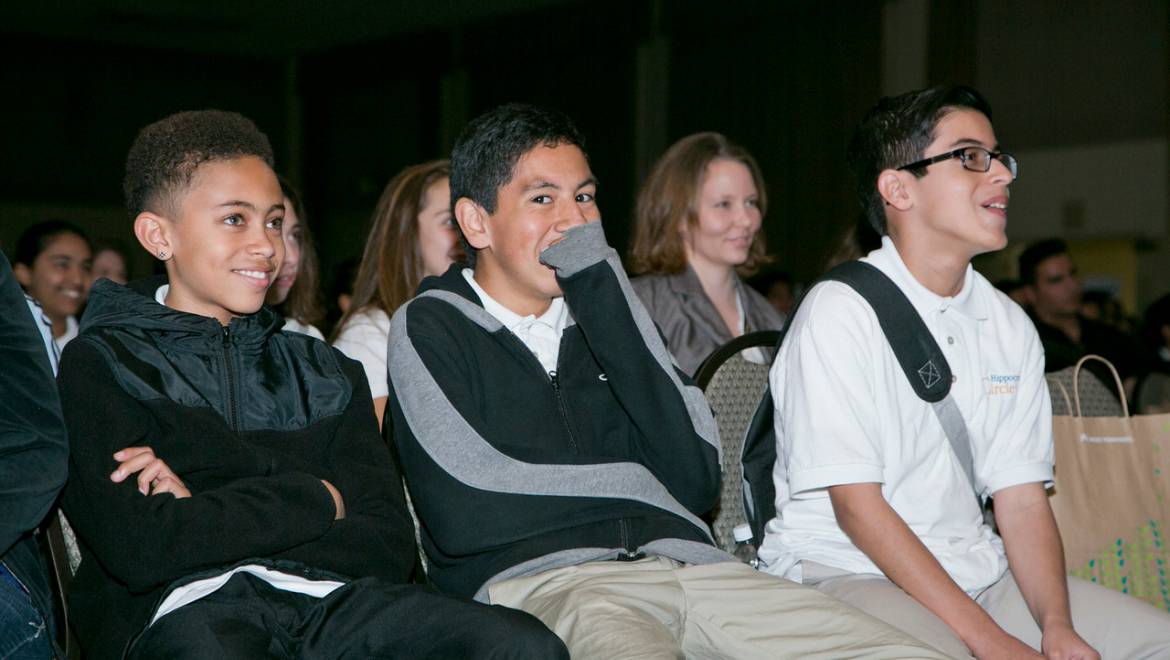 Tapping Our Inner Cities for the Next Generation of Physicians

Middle and high school students from 19 inner-city schools across Southern California spent a recent Saturday morning dissecting a lamb’s heart, interacting with physicians, and networking with college and medical school advisors, to map out their career paths to become doctors – something many of them never imagined possible.

But thanks to Kaiser Permanente’s Hippocrates Circle program, more than 550 students in grades 7 to 11 came one step closer to realizing their dreams thanks to the support and resources they are receiving through the program.

“Hippocrates Circle is helping me on my way to becoming a doctor,” says Serena Chang, an eighth grade student at MacArthur Middle School in Santa Ana, California who hopes to become a pediatrician. “It’s inspiring to hear some of the doctors’ stories, some who’ve immigrated from Mexico and started with nothing, and others with backgrounds similar to mine. Hearing them say, ‘If I can do it, you can do it, too!’ that really motivates me.”

Targeting minority students is crucial in attaining a more diverse physician workforce that is better prepared to provide high quality, culturally sensitive care to an increasingly diverse patient population. According to recent figures, only 9 percent of physicians identify as black or African-American, American Indian or Alaska Native, and Hispanic or Latino, compared with 49 percent of physicians who identify as white.

“Brown kids are generally not raised to think they can grow up to be doctors,” says Antonio Hernandez, MD candidate and Latino Medical Student Association (LMSA) outreach representative, Keck School of Medicine of USC. “Medical school graduation rates for minority students are disproportionately low, so LMSA’s goal is to reverse that trend by reaching out to under-represented students and providing support during the challenging pre-medical and medical school years.”

“Starting [students] out early is important,” says Laura Chaverri, MD, Family Medicine, Kaiser Permanente Santa Ana Medical Offices. “Usually by the time they reach high school, they already know what they want to be, or they’ve already chosen the right set of friends, or the wrong set of friends. Introducing them to medicine early on helps to give them direction at a critical time in their lives,” she adds.

Now in her 11th year mentoring students through Hippocrates Circle, Dr. Chaverri finds the experience tremendously rewarding. “The best part is seeing their faces light up when they learn something new,” she affirms. “We have one program participant who I mentored and is now a doctor working for Kaiser Permanente, and I am incredibly proud of him. But my goal is to get at least one student from Santa Ana to become a doctor. I can’t wait to see that happen.”

In addition to the medical school fair, the program includes an orientation fair at their local Kaiser Permanente medical center, a hospital tour where they can interact with physicians and other health care staff, and a culmination ceremony. For additional information about Kaiser Permanente’s Hippocrates Circle, please visit: http://hippocratescircle.kaiserpermanente.org/.