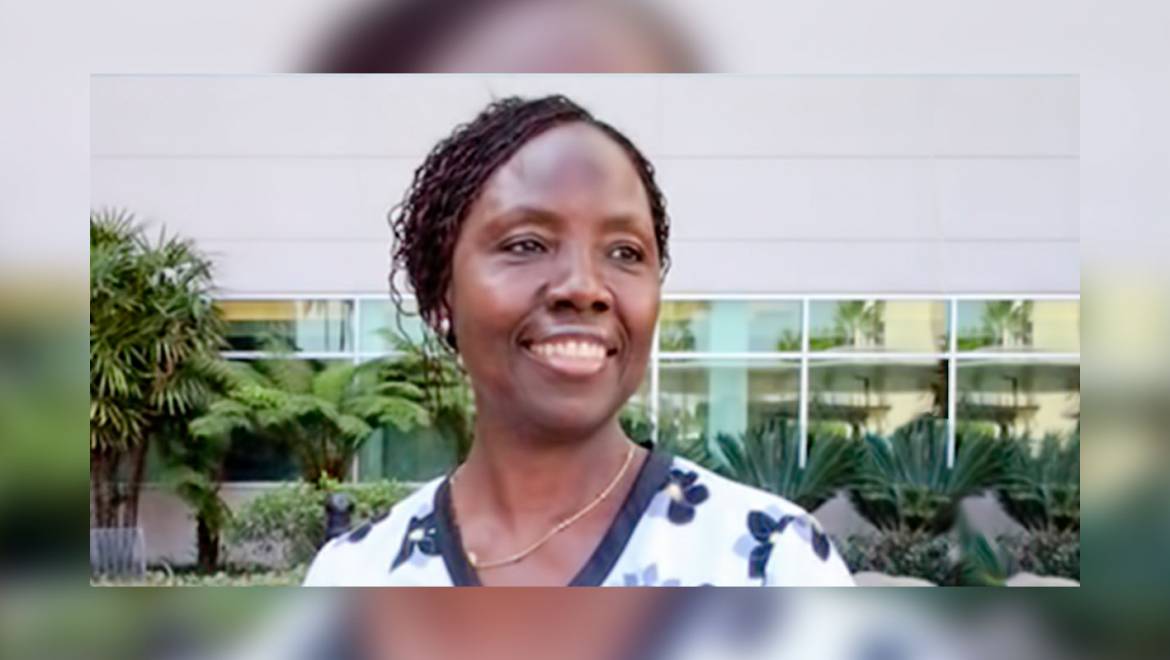 “Be Inspired” is honored to showcase seven remarkable nominees who were recognized as semi-finalists for Kaiser Permanente’s 2015 David Lawrence Community Service Award. Please scroll down to read today’s featured profile.

The annual David Lawrence Community Service Award recognizes individuals and teams at Kaiser Permanente who champion outstanding activities and initiatives to positively impact health, whether it is in their local communities or abroad. These nominees embody Kaiser Permanente’s mission to improve community health. Their commitments have been to important health and social issues, such as increasing access to health care for the underserved, eliminating disparities in health outcomes of racial and ethnic minorities, addressing the social determinants of health, and being strong stewards of our natural resources.

To recognize their amazing work and dedication to giving back, David Lawrence Community Service Award winners receive a $10,000 grant to a nonprofit of their choosing, which is funded by Kaiser Permanente’s national Community Benefit.

While some Americans may ponder the pros and cons of our current health care system, the citizens of Sierra Leone, West Africa, are coping with a major health care crisis of their own. The nation has 136 doctors to treat over six million people. There are only 1,017 nurses and midwives to care for mothers and babies in a country with one of the highest infant mortality rates in the world. Only 114 pharmacists serve a population where the average life expectancy is 58-years-old.

Sierra Leone is one of the poorest nations in the world and it is still struggling with the after-effects of a civil war that ended in 2002 and resulted in the deaths of tens of thousands of its citizens and the displacement of more than two million people.

Fatu Koroma, RN, is well aware of the severe obstacles the people of Sierra Leone face on an everyday basis. Koroma immigrated to the United States from Sierra Leone in 1990 and currently works in the medical-surgical unit in the Kaiser Permanente West Los Angeles Medical Center. She doesn’t miss an opportunity, however, to return to her homeland to help support and nurture the Sierra Leone Nurses’ Association, which she helped to establish eight years ago.

The Sierra Leone Nurses’ Association was founded by Koroma and her husband, Abdul Koroma, who is also a Registered Nurse. The Nurses’ Association provides medical education, supplies and equipment to Sierra Leone - all with the goal of reducing infection and wiping out endemic diseases such as malaria, yellow fever, and the measles. The Association awards scholarships to qualified pupils to further their education with the hopes of finishing nursing school and helping their country. Members of the association travel to Sierra Leone and volunteer their time. They also raise funds during the year to help support their mission which is to provide scholarships, medical equipment, medications, and to further educate the country.

The Ebola Virus Disease (EVD) epidemic appeared in Sierra Leone in March, 2014, and pushed an already weak healthcare system into intensive care. While global efforts were focused on treating and eradicating EVD, many Sierra Leoneans were unable to receive even basic health care assistance. In addition to the upsurge in EVD deaths, Sierra Leone saw an increase of children dying from measles and other vaccine-preventable diseases. On November 7, 2015, the World Health Organization (WHO) declared the end of the Ebola outbreak in Sierra Leone. On January 15, 2016, however, WHO confirmed a new case of EVD in northern Sierra Leone.

When the EVD epidemic hit Sierra Leone, health care workers died at a higher rate than any other group, exacerbating the nursing shortage. Ebola killed 3,589 Sierra Leoneans in 18 months, including 221 nurses and 11 doctors. Now, more than ever, Koroma’s efforts to recruit, train and deploy nurses and other medical personnel throughout Sierra Leone is critical to helping the nation recover from the ravages of war and disease.

Despite the heightened risk of taking care of patients with the Ebola virus, Koroma put the health of others ahead of her own and volunteered to be an Ebola responder for the West Los Angeles Medical Center.