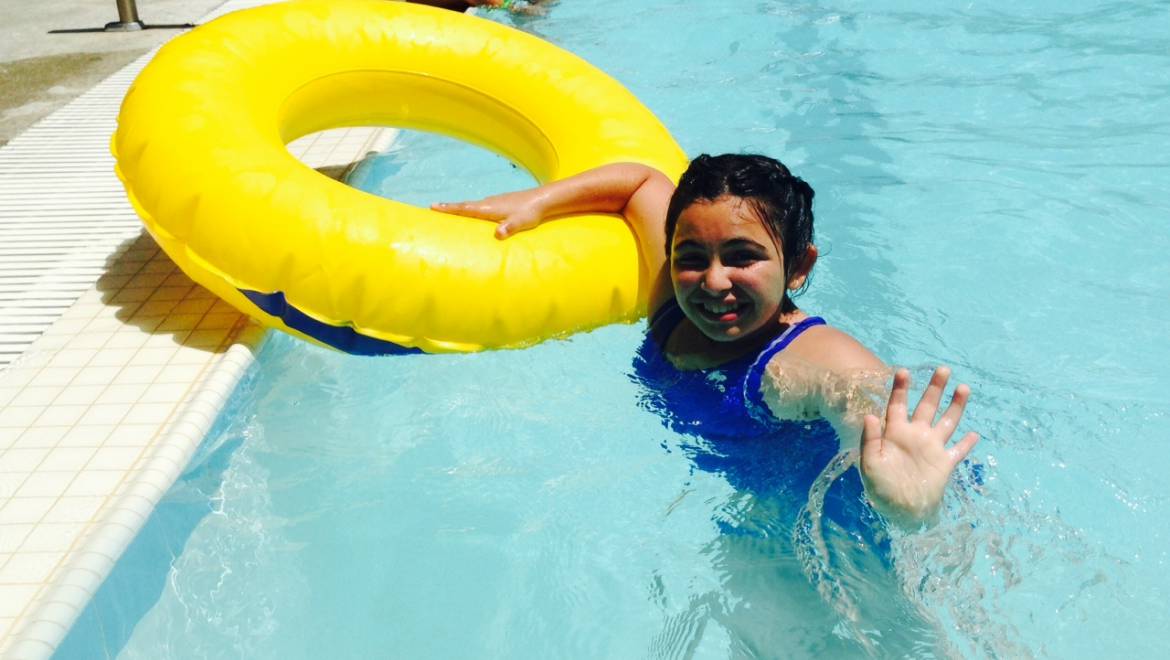 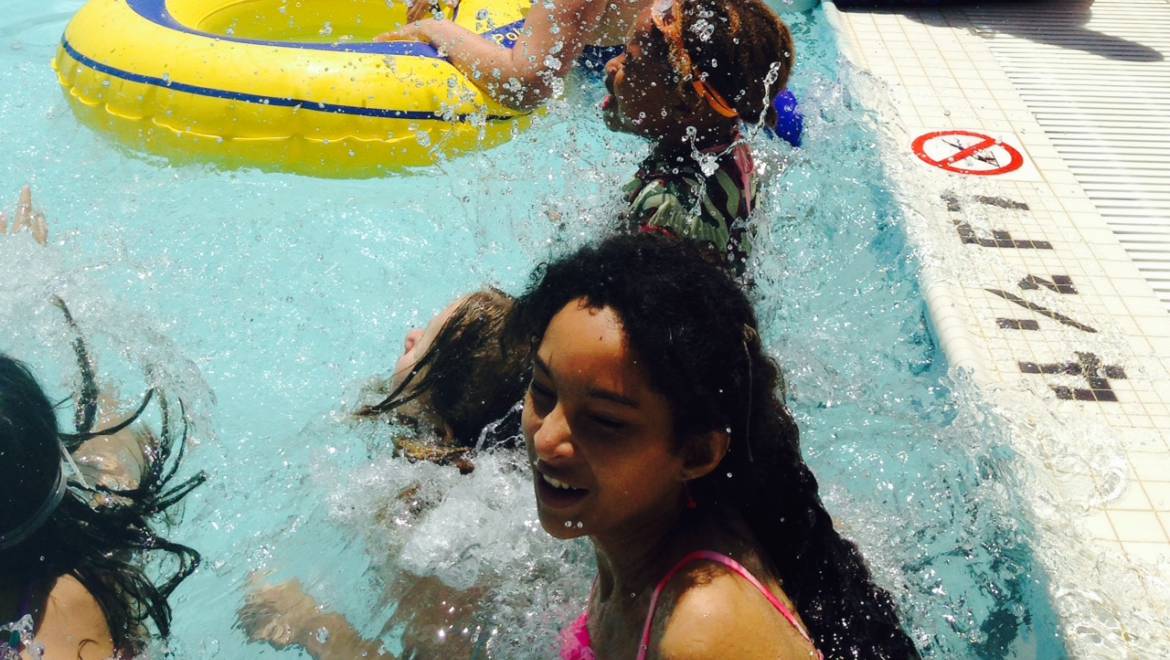 Ariel Revivo’s swimming really took off when she joined the Special Olympics swim team through the City of Los Angeles. Revivo,13, has won several medals, the most recent one from the Special Olympics Summer Games. “My favorite is freestyle. I like to swim because it makes me feel free, when I close my eyes it’s like being in the ocean,” said Revivo.

This 7th grader has overcome incredible odds. She is autistic and was born with hip dysplasia. At the age of one, Revivo wore a full body cast for an entire year. As a result, she did not learn to crawl or walk, like most toddlers. Even after surgery and physical therapy Revivo had problems balancing. It was not until she joined the city’s Special Olympics swim program about three years ago, that she became more mobile and started building muscle. “Swimming helps me get stronger and lose weight. I like to tell people, don’t be afraid, you’ll be fine, just do it,” added Revivo.

This summer she will apply for an Operation Splash scholarship to continue her lessons. Operation Splash, now in its ninth year, is a free summer program sponsored by Kaiser Permanente that teaches children and adults in low-income areas to swim.

Operation Splash season officially kicked off at Stoner Park pool in West Los Angeles by celebrating the joy and unparalleled spirit of Special Olympics athletes such as Revivo who take to city pools with the dream of competing in Special Olympic events.

In 2015, the Special Olympics World Summer Games will come to Los Angeles and Kaiser Permanente will proudly serve as a founding champion and total health partner.

“Operation Splash makes a big difference by offering active learning and exercise opportunities to our city's youngest residents," said Eric Garcetti, mayor of Los Angeles. “This is about strengthening our communities while supporting a worthy cause."

The Operation Splash grant to the Department of Recreation and Parks Aquatics Division provides:

Since the inception of Operation Splash in 2006, Kaiser Permanente has granted nearly $5 million to swimming programs around Southern California.

Additional Operation Splash grants in 2014 include: