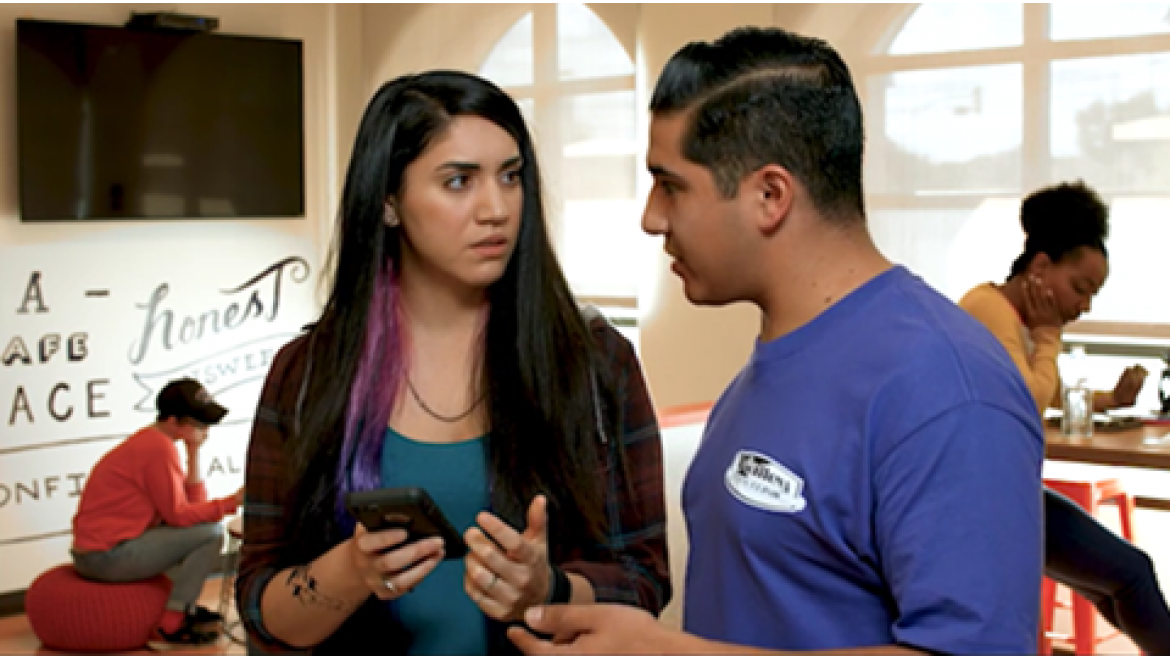 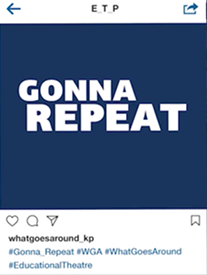 For over 30 years, Kaiser Permanente’s award-winning Educational Theatre has been informing hundreds of thousands of teens at underserved schools throughout Southern California about the risks and prevention of sexually transmitted diseases. The live-touring “What Goes Around” play, and 3, story-extending webisodes, help destigmatize teen health clinic use and dispel myths concerning teen sexual health.

Now, one of the “What Goes Around” webisodes -- “Gonna Repeat” -- will reach another special audience. “Gonna Repeat” has been selected for screening at the American Public Health Association’s 2019 Public Health Film Festival in Philadelphia, Pennsylvania. The Nov. 5 event will be held during APHA’s 2019 Annual Meeting and Expo. This year’s theme is "Creating the Healthiest Nation: For science. For action. For health.”

“Educational Theatre is a powerful medium because it delivers health education through storytelling and often inspires significant behavior change,” said John Yamamoto, vice president, Community Health and Government Relations, Kaiser Permanente Southern California. “This opportunity to be featured at this year’s American Public Health Association’s film festival is recognition of the value of our work in making a difference in our communities.”

Through relatable characters and scenarios that mirror the realities of high school students’ lives, the popular “What Goes Around” play reaches 65,000 students annually and emphasizes in a hip, nonjudgmental way:

“Gonna Repeat” and the other 2 webisodes carry forward the same messaging as the play. They were created in response to students’ eagerness to know “What happens next?” to the “What Goes Around” characters. The webisodes – which won 3 Digital Health Awards and 2 Telly Awards in 2018 – also help: 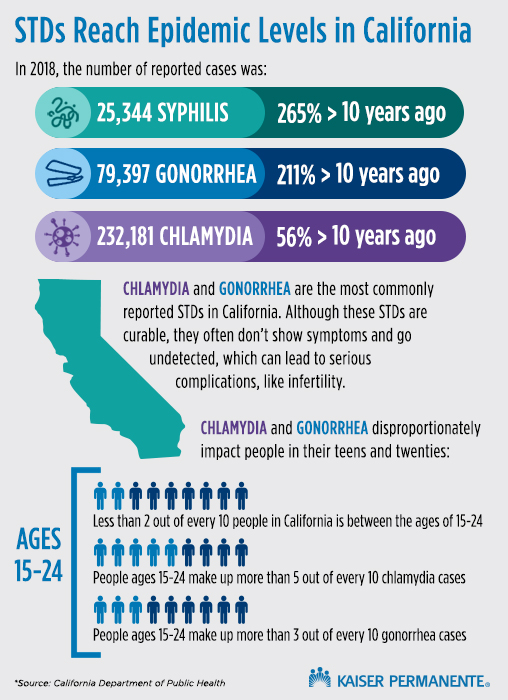 With rates for STDs such as chlamydia, genital herpes, gonorrhea, syphilis, human papillomavirus, and the human immunodeficiency virus reaching epidemic levels across California and nationwide, STD information is greatly needed. STDs affect people of all ages, but especially young people. Youth ages 15 to 24 compose an estimated 25% of the sexually active population, but account for half of the 20 million new sexually transmitted infections that occur in the United States each year, according to state and federal health officials.

The APHA Public Health Film Festival showcases various films that highlight public health locally, nationally, and globally. The festival’s goal is to show films that “demonstrate, educate, inspire, and encourage” a change for a healthier future. “Gonna Repeat” and Educational Theatre’s other “What Goes Around” productions encourage students to make informed decisions that may affect their lives and the lives of other people.

“Whether it’s STD prevention, literacy promotion, conflict management, healthy eating, or bullying awareness, our work strives to help K-12 students and adults make healthy choices for themselves and their families,” said Gerry Farrell, director, Educational Theatre. “Schools are the ‘heart of health,’ and serve as vital outlets to promote healthy choices for a lifetime.”