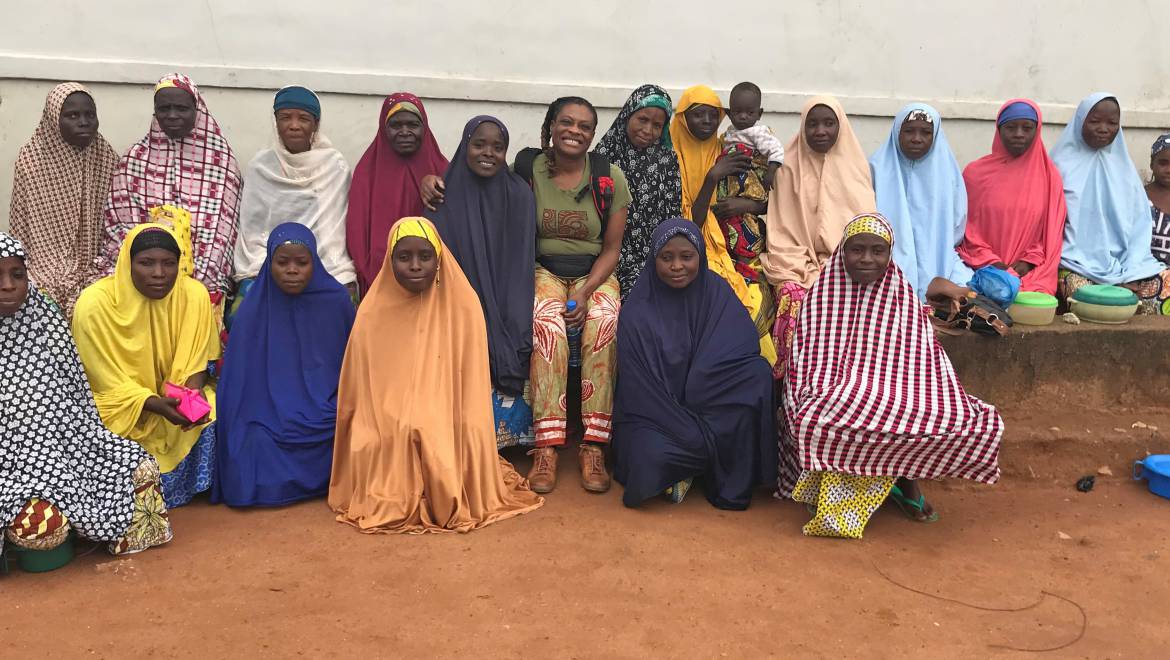 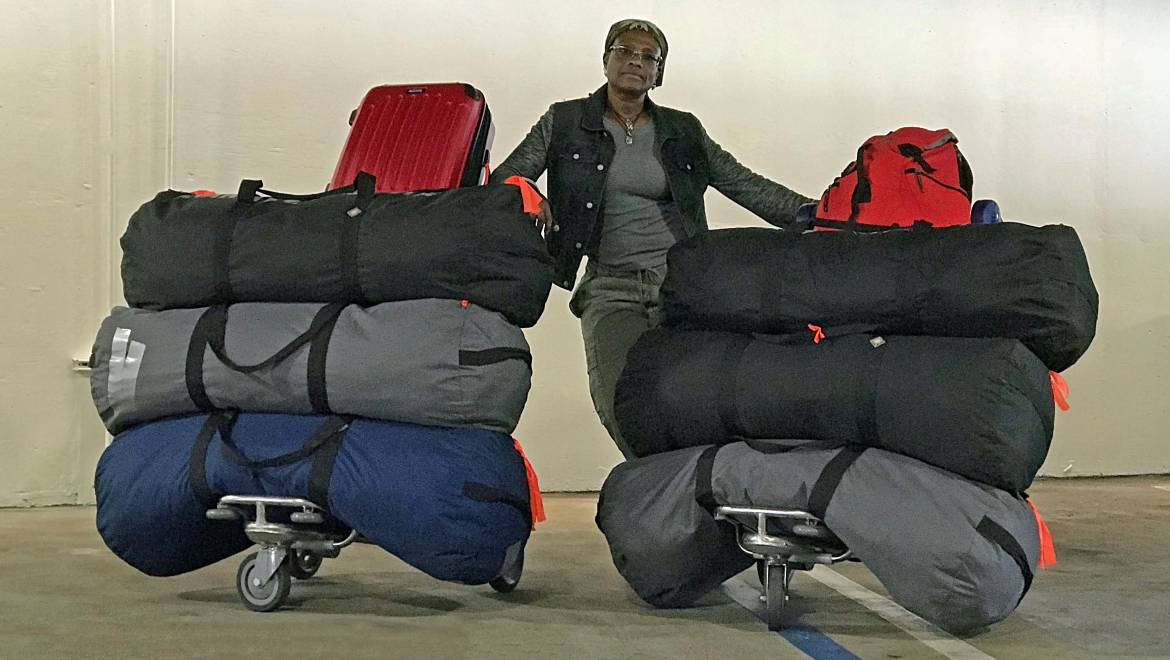 For more than a decade, the David Lawrence Community Service Awards have recognized outstanding Kaiser Permanente employees and physicians who support volunteer activities and initiatives that improve the health of communities. The annual award is named for David M. Lawrence, MD, former chairman and CEO of Kaiser Foundation Health Plan/Hospitals and a lifelong advocate for that cause.

Up to 2 awardees are selected in each region based on their contribution to improving the overall health of a specific community or population. Their commitments focus on health and social issues such as increasing access to health care for the underserved, eliminating disparities in health outcomes of racial and ethnic minorities, and addressing the conditions in which people are born, grow, live, work, and age that can affect their health.

The 2018 Kaiser Permanente Southern California Region winners are Ene George, MD, and Van Tran, RN. Each will receive a $10,000 charitable contribution from Kaiser Permanente to the nonprofit organization of their choice.

Ene George, MD, shares her skills, and raises funds and awareness, to help women in developing nations who suffer from an obstetric fistula, a devastating childbirth injury.

Ene George, MD, was reading through a medical journal when she came across the article that launched a decade of volunteer work in Nigeria.

It described the plight of women suffering from obstetric fistula – an injury during labor and childbirth that causes the loss of control over urinary and/or bowel movements. In some countries, women who live with this trauma can be ostracized from society or hidden away by themselves or their families.

“I knew this condition existed, but I did not know the extent to which it was still prevalent – especially in developing nations and my native country of Nigeria,” said Dr. George, a board-certified obstetrician/gynecologist and female pelvic medicine and reconstructive surgeon who practices at the Kaiser Permanente Baldwin Park Medical Center.

Dr. George reached out to doctors in the central Nigerian city of Jos, who welcomed her passion and spirit of volunteerism. Now, each spring since 2009, Dr. George devotes 2 to 3 weeks of her vacation time to performing surgeries and working with other doctors and medical students at the Evangel Vesico-Vaginal Fistula Center in Jos.

She recently expanded those efforts. Dr. George and her husband, who goes with her on the annual trips, created a foundation to support the cause. The OFSTAR (Obstetric Fistula Surgical Therapy and Rehabilitation) Project helps raise funds and spread awareness of the condition.

“For me, the joy is giving these women a voice. I can tell their stories,” Dr. George said. “People who never heard about this now know that these women exist.”

This often private suffering hit home for Dr. George, who was born and raised in Jos. She graduated from Jos University Teaching Hospital in Nigeria and then completed her residency at Wright State University Medical School in Dayton, Ohio. Dr. George also did a fellowship in female pelvic medicine and reconstructive surgery at the University of California, Irvine.

Postpartum fistulas are relatively uncommon in the United States. But that isn’t the case in many developing countries where mothers often are younger, and their bodies less developed at the time they give birth. In addition, access to health care is often quite limited. The fistulas or openings – between the bladder and vagina and/or between the rectum and vagina – can be the consequence of a lengthy labor and lack of emergency medical attention.

When the injury is successfully treated, women can return to leading normal lives. According to the World Health Organization, an estimated 2 million women live with untreated obstetric fistulas in Asia and sub-Saharan Africa.

Dr. George had limited experience with fistulas when she made her first trip to Nigeria. She tapped into the expertise of local doctors and now averages 25 to 70 or so surgeries each trip.

“I have learned so much in the years I have been doing this,” she said. “It’s been a learning experience and a growing experience. I think I have gotten just as much – or more – from it than I have given.”

Dr. George also has volunteered her medical services at several other hospitals in Nigeria and Kenya. In the United States, she has conducted educational lectures and presentations to raise awareness about obstetric birth trauma.

Considering the large number of worthy candidates for the 2018 David Lawrence Community Service Awards, Dr. George was surprised to be named a recipient. Helping improve the quality of life for these women has been its own reward, she said.

“When I started doing this, I never wanted anything in return – it was just something that I know I need to do, and I know I’m going to do,” Dr. George said.

Read the story of the other 2018 awardee: Van Tran, RN